New posts coming in the next few days!  Stay tuned and hope you all had happy holidays!

Posted by Peggy Bechko at 10:10 AM No comments:

...forge Creative Writing Careers - that's Silver Pen's hope. So go ahead and check out Silver Pen for their resources, workshop and foum. A non-profit writing community.
Posted by Peggy Bechko at 3:34 PM No comments:

If You Can Tell Stories... 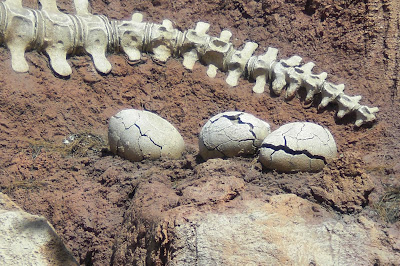 Here’s an interesting quote I came across:

“If you can tell stories, create characters, devise incidents, and have sincerity and passion, it doesn’t matter a damn how you write.” ~ W. Somerset Maugham.
Hmm, really?  What do you think?

I think I’m going to have to disagree very firmly with Somerset – it may have had the ring of truth in his day, but it certainly is no longer true now.

I certainly agree with his list that if  “you can tell stories, create character, devise incidents and have sincerity and passion” you’re a long way there. But that’s not all she wrote – so to speak.

You read, probably a lot. Haven’t you come across books that may have some good elements as mentioned above, but are simply boring, flat, stale? Haven’t you wondered how the writer could have such a good idea, great premise, fascinating incidents and still come up uninspired? That the book leaves you adrift and uninterested in finishing it so that you put it aside.

Of course you have. So, from that we deduce a writer’s style is crucial to the momentum and the readability of the book. It’s an intangible that’s hard to put a finger on, but the reality is the writer must have a fresh writing style unique to his or herself. It’s imperative that the writer write like no one else but himself.

The skill and craft of writing are continually evolving. Read some of the old classics. Great books. Great stories, but some of them can be gawdawfully hard to read. That was the writer’s style for the time.

The times have changed.

Writing, in addition to being an art and a craft is also a business. To see your work read and appreciated you need to captivate the reader. And today’s readers want to be swept into the world you’ve created, suspend their disbelief , and be carried along by the story. If your readers have to fight their way through a delivery that’s stale and a poor imitation of another well known writer they’re going to give up on the boring second tier writer (you) pretty quickly. That means it’s doubtful they’ll finish your book and they certainly won’t look for another with your name.

So, sorry Mr. Maugham, the times have changed considerably and it’s time to step up your game.

What are your thoughts? I’d love to hear them. Leave a comment below.
Posted by Peggy Bechko at 9:47 AM No comments: 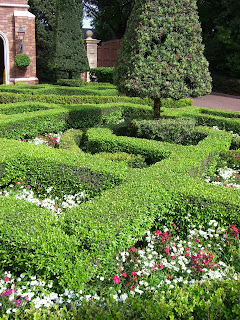 Stumbled across this site on Books & Reading, News & Resources.

Nice Site! Go visit and let me know what you think of it.

Posted by Peggy Bechko at 11:08 AM No comments:

Dancing in the Digital World - EBooks Are Changing Us All. 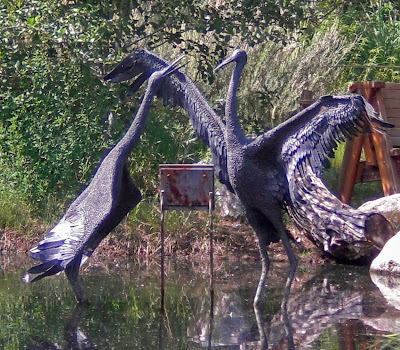 I’ve encountered some interesting statistics regarding Ebooks, Ereaders and the folks who use/read them in an article via USA Today, and thought I’d pass along a bit of it to you with, of course, my own comments.

First we readers aren’t hitting the bookstores as often as we used to. It’s true. In a world where the digital is available instantly there’s less actual need to prowl the stacks. And of course there seem to be less actual bookstores. Which came first I’m not sure, but Borders went defunct well before I got my hands on an Ereader (mine is admittedly Amazon’s KindleFire HD Tablet) so I’m not even going to enter into that argument. It’s not an argument anyway since progress is plodding forward (or is that flashing?) and the changes it’ll cause it’ll cause. There’s not really much hope in derailing it if that’s your desire.

Here are some of the statistics I saw and they’re only growing. About 40% of all adults now own an Ereader or a tablet which is doubling fast. Plainly they can download books. But now the smart phones can even do it so the percentage is growning and I don't believe the article even took those phone into account. Readers are even more popular among the higher educated and the higher income households. As many as 60% of college graduates say they own one and 62% of those households with income of at least $75,000.

And that’s not all. The best of all this is those who own reading devices say they’ve upped their reading since getting it.

People who just read in their spare time before are now racing through book after book on the bus, the train, the plane, at the airport, as a passenger in a car, at a doctor’s or dentist’s office. So many more books of many types are being consumed.

Then there’s vacation. For those who carried armloads or carry-ons filled with books, there’s now the reading device that can be loaded up before vacation or if you’re near a wireless connection, in transit. Books, magazines, newspapers, whatever you need. And to top it off most can download music, games and more as well. I know I'll be taking mine with on my next trip.

Do I still buy hard copy books? Yes I do. But admittedly fewer. Those I really cherish and want to keep on my bookshelf I buy. Those I think will be a quick read for fun are now downloaded. My ‘carousel’ is crammed and I’m constantly reading. That’s not a big change since I read a lot before, but it sure has made it easier in many respects – and that doesn’t take into account the fact that most digital editions are less expensive than their hard copy cousins.

Interestingly apparently those who are reading more because of their new readers are enjoying a lot more of science fiction and fantasy (23% cited those genres). Then there’s mystery and crime 16% increase, romance at 14%increase and non-fiction at 14% increase. This is saying good things for our future with reading taking such a leap.

Again of interest is why people say they read books. Somewhere above 60% they just want to be entertained, but about 70-ish% say they want to learn something.
Another thing that’s changing is the way people learn about books they want to read. There’s Amazon of course, the elephant in the room, but many others are visiting places like Goodreads.com or seeing opinions on Facebook, Twitter or other social media. Then there are the free books offered, often for a short time as promotion and the sites with many members who watch those books and get the word out. If it looks good people will download it and if they like it, look for other books by the same author. Great for authors!

All that aside, the favorite place for book opinions still lies with friends and family, people who’s judgment the reader trusts.
So here we are folks, the digital age is here to stay – presuming no natural disaster humbles us all. But, presuming the best and that natural or unnatural disaster will hold off indefinitely, I’ll be downloading a whole lot more in the future. How about you?
Posted by Peggy Bechko at 1:24 PM No comments: 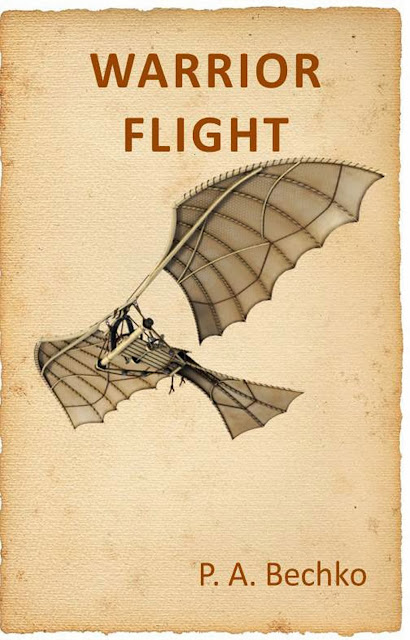 Warrior Flight is Free for three days on Amazon, Dec.3 through 5.

Grab your copy with my compliments - an early gift for the holiday season.

Posted by Peggy Bechko at 10:15 AM No comments: