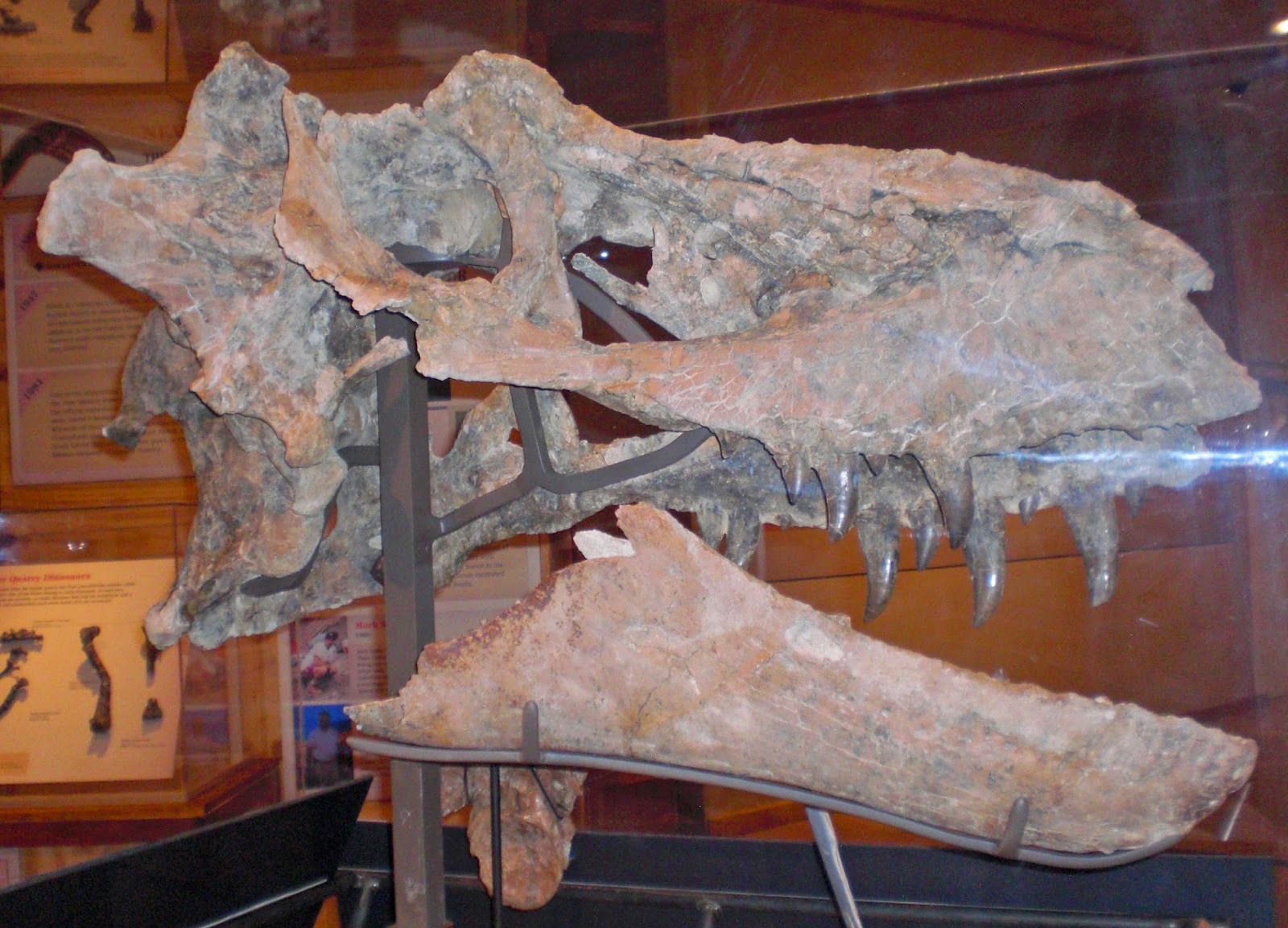 I’m not going to get into the minutia or contracts or any of that stuff – it’s just too much to handle here. What I am going to discuss in this post are a few Agent basics since a few people I’ve spoken to seem to be a bit confused on the subject.

So, in broad strokes, here it is.

If you’re going the traditional publishing route you may want to hook up with an agent and that isn’t as easy as it may first sound. But, there are fewer obstacles than one might imagine. One of them isn't upfront cash.

First, I’ve heard such comments as “I can’t afford an agent”. Hmmm, there’s little to afford ‘up front’. Reputable agents rarely charge any up-front fees. Their revenue comes from the percentage they get from the sales (royalties) of your books. There are a handful of agents you can find who are now charging a fee of maybe a couple of hundred dollars or a bit more they say to cover the costs of postage, printing, etc. But at this time there are few of them.  Mostly they don’t. And, even the ones that do, it will depend on the language in your contract, but that fee might be taken out of your earnings instead of being required of you up front. And, if they are indeed reputable there will be no other fees added without you knowing ahead of time its coming.

So, cut to the chase, don’t mess with any ‘agent’ who wants to charge you for everything you can think of and get that money from you before you even start. If the literary agency you’re talking to REQUIRES you pay in advance for Submission Fees, Reading Fees, Editing Fees, Proofreading or Marketing, run as fast and as far as you can in another direction. There are lots and lots of scammers out there preying on writers who have dreams. Don’t let them steal from you.

Okay so now that that is out of the way what are some of the advantages to seeking agent representation?  Here’s a short list.

1.   An agent knows the trade, genres and how you might fit into it. Because of that the agent can handle business issues for you, you might want to pass on, such as…
2.   Negotiating your publishing contract
.   3.   Selling foreign rights to books when they’re published or after
.  4.  They track advances and royalties (I do suggest you keep good records on these as well though)
5.  You might find you have the possibility of a contract – book to film deal – that you otherwise might not have had
6.  They handle all the copyright stuff

Good, reputable agents are worth every penny they get from your royalties. Bad agents, even if otherwise reputable, are not. I’ve had both and speak from experience. I’ve had a great agent and one who was a (expletive deleted) sort I’m glad to be shut of.

If you tie in with a bad one (in any sense of the word) don’t hesitate to cut the cord and move on. Oh, and by the way, be sure you read any contract you might sign with an agent. Usually there is a clause in there on how to terminate the relationship. Make sure it isn’t too complicated.

So, how much do those good and reputable agents actually charge? Presuming qualified, honest and reputable with a decent reputation it’s about ten to fifteen percent of the royalties your book earns in the domestic market. Usually that bumps up to twenty percent or thereabouts of royalties earned on books internationally published. Movie rights? That’ll be something to be negotiated if the time comes.

If you believe you can’t afford a literary agent, you need to be talking to some different folks. I suggest you visit www.AgentQuery.com or think about purchasing (or visiting at your library) a copy of Writer’sMarket 2015 where there are lots of markets listed as well as a section on Literary Agents. 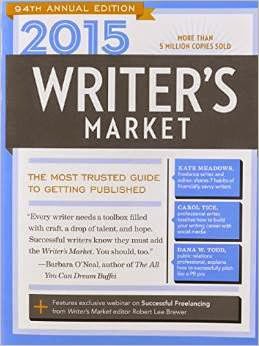 If an agent has called you out of the blue – be very cautious. Do your research. This could be a scam. In fact is probably a scam.

If the agent you’re talking to wants a lot of money from you before he or she does a thing, again, watch out, in fact, run – in the opposite direction.

Got all that?  Good! Now if an agent is what you want, get those query letters ready, get out there and find one.