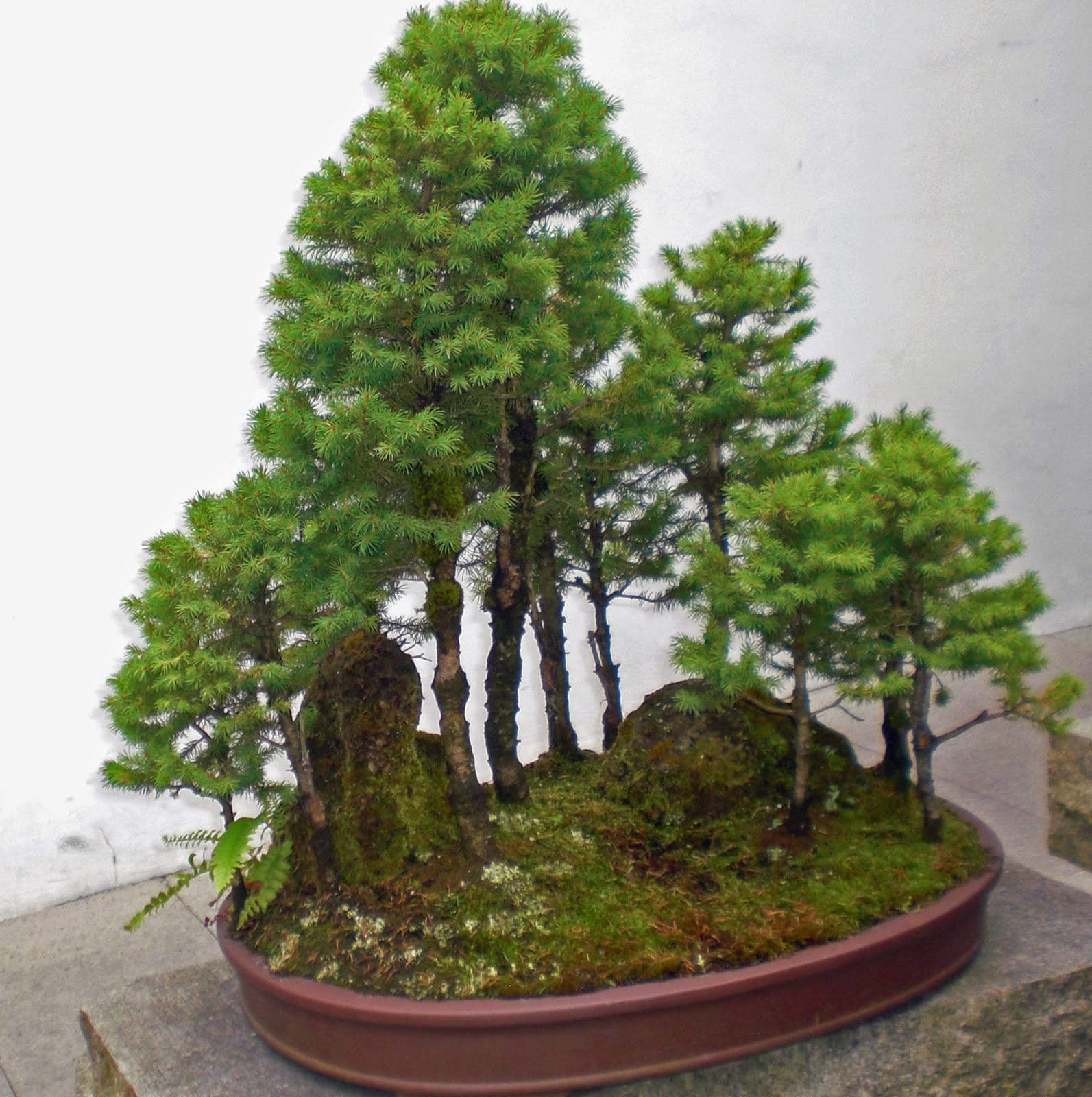 Today I offer a helpful site for those who need a quick translation, whether for yourself, or to add a few words to a story in a language other than one you speak. Whether a reader wanting to know what the heck that means or a writer needing color.

Just type in the text or import the document - they tell you which documents they support - choose your language and it'll translate for you. You can print the result, email it to yourself, listen to it spoken or just copy and paste.

Taking a blogging day here to mention a fellow writer, Rags Daniels.  Have you read any of his work? Engaging, action, suspense - you name it, Rags' books serve it up. They get five star reviews on Amazon Kindle. And Lallapaloosa is being scripted for the movies.

Mr. Daniels has had quite a life - just click on the link above and get a sampling of his history.

Meanwhile there's also the dramatic Salford Sunrise that he's written which has also gotten a five star review. and

As an emerging indie writer Mr. Daniels ranks right up there among the best.  Prolific too! Best of luck, Mr. Daniels, and do keep writing!

Posted by Peggy Bechko at 9:23 AM No comments: 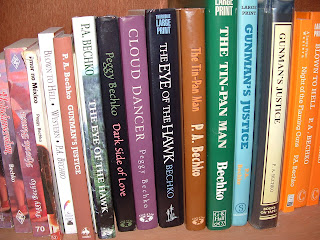 Here it is, an online, free Elements of Style by William Strunk from Bartleby.com

For anyone who writes anything the Elements is a great guide to have at your fingertips. Visit and save the link!

From the site:
Asserting that one must first know the rules to break them, this classic reference book is a must-have for any student and conscientious writer.  Intended for use in which the practice of compositions combined with the study of literature, it gives in brief space the principal requirements of plain English style and concentrates attention on the rules of usage and principles of composition most commonly violated.

That about covers it.

Posted by Peggy Bechko at 10:02 AM No comments:

Writers Drawing The Line For Their Characters

We, as people, have all kinds of values and codes we live by whether we’re fully aware of how we define them or not. There are things that just stick in our craws or rub us the wrong way. There are lines that can’t or won’t be crossed and places we don’t want to go. Beliefs we hold dear and of course reactions to those held by others. 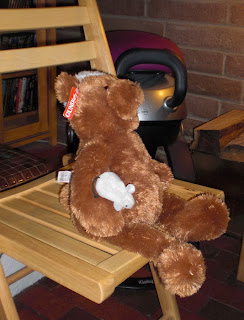 So, how can we use all this in writing. 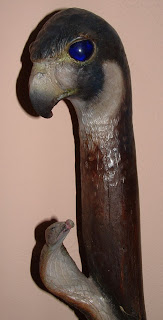 For example. Where is the line drawn between a freedom fighter and a terrorist? Thinking of Snowden, just exactly who is a traitor or who is a whistle blower patriot? How do you decide when a character is out and out greedy or just very ambitious? At times how does your character determine the difference between murder and justice? Confronting a black-hearted, cold-blooded killer who’s just murdered one the hero loves is it murder to kill that person or is it justice?


There are many lines to be drawn, many strongly held beliefs. An assassin kills without a second thought – but he/she won’t harm a child – no matter what.


Life is full of dichotomies; give some to your characters. Force the issues in their lives. Put them up against their own strongly held beliefs and moral codes.  Let the freedom fighter teeter dangerously close to becoming no more than a terrorist and find himself again. Is all great ambition no more than cloaked greed? Let your character sort that out.


And what about responsibility for our own actions? The hero or heroine’s actions? When is it a ‘child’ committing a crime (cold blooded murder by a twelve-year-old) and when should that ‘child’ be considered an adult? By his or her age? By his or her actions? By his or her understanding of right and wrong?


How about a criminal who performed a violent act that cost the lives of many? If he is a great person in prison, helping others find their way out of a life of crime and then proceeds to save the warden’s life during a prison break out does that make up for the past? Is he reformed ~ or not? Should he be granted his freedom? What about those he harmed so grievously in the past? Is one of them going to come after him with revenge in mind?


Yep, it’s worth thinking about. You can see it in many movie plots and novel threads and you see it every day around you. Just read the paper or listen to the news, or your friends chat.


Take those lines drawn, those beliefs and force your characters to make hard choices. Draw some lines and see where it leads.

Posted by Peggy Bechko at 9:57 AM No comments: 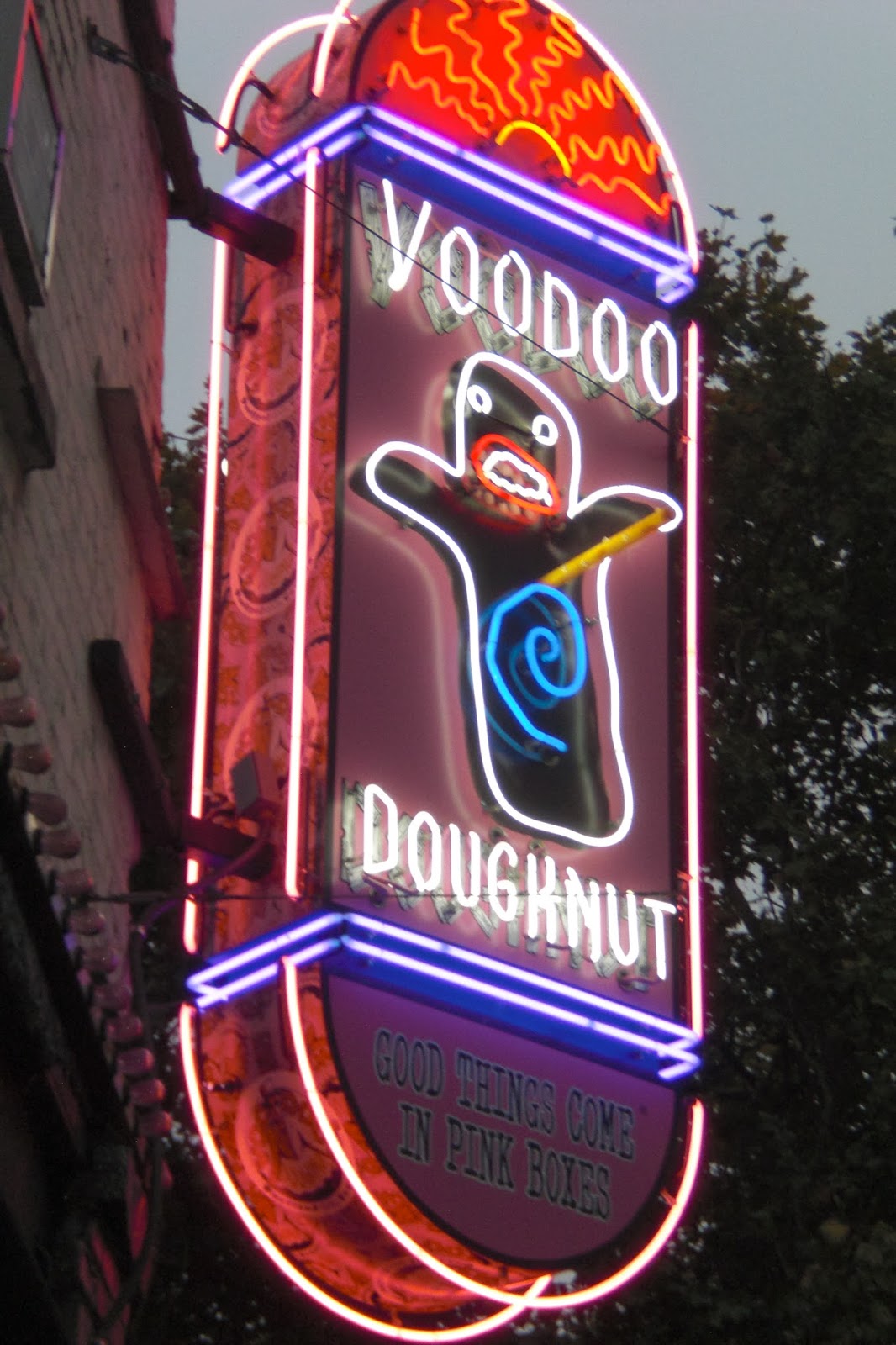 Yep, a day for story generating sites. There are a lot of them out there, and many are fun to play with when you're fishing about for a new idea.  Go on, let the crazy kid in you explore new ideas. Check out the sites

Posted by Peggy Bechko at 10:22 AM No comments:

Writing And Publishing - From The Beginning 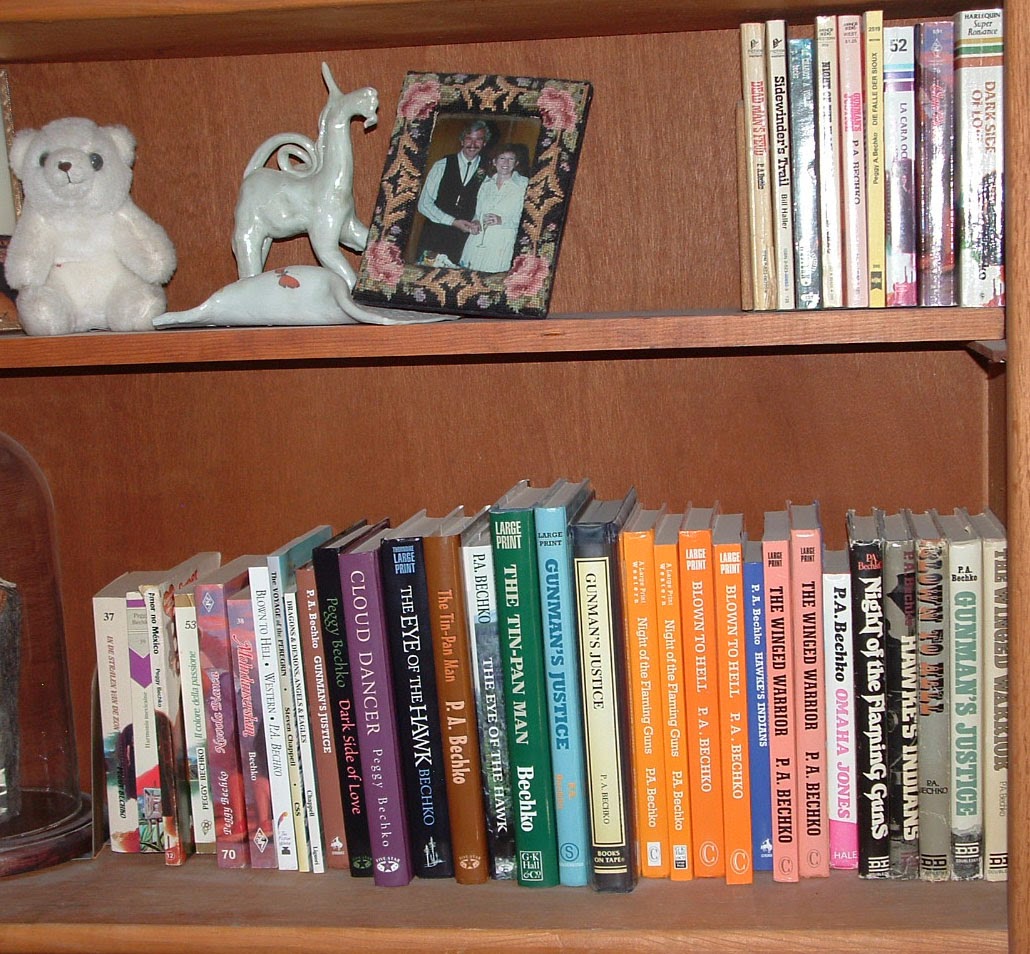 Okay all you readers and writers out there. Have you given much thought to the distance we, as human beings have covered to come to where we are with communication through the written word?


All the other reasons we put words to paper?


Yes, we’ve gone from slapping our handprints on cave walls along with crude drawings to hand-written scrolls to printing presses to computers with a few side-trips along the way. We are communicating like never before – for better or for worse. Drag your feet or dive right in. It doesn’t matter. It’s here to stay and it’s moving forward.


I came across this wonderful site, A Brief History of Publishing – In Pictures that created an infographic on the history of publishing, starting with cave paintings and ending with Amazon first reporting ebook sales outnumbering print book


Sales. Yep, if you’ve turned your back and haven’t noticed, it did happen. The digtal world is exploding.


It’s fascinating and an eye opener and I thought I’d share it with my readers. The progression is fascinating, many of the pictures amusing and educational. It’s short, but then that’s what we expect of such websites, no?


Take a look, then tell me what you think the next great step forward is going to be!

Posted by Peggy Bechko at 10:38 AM No comments: